Your Tourist and Resident Guide to Iran for Historical 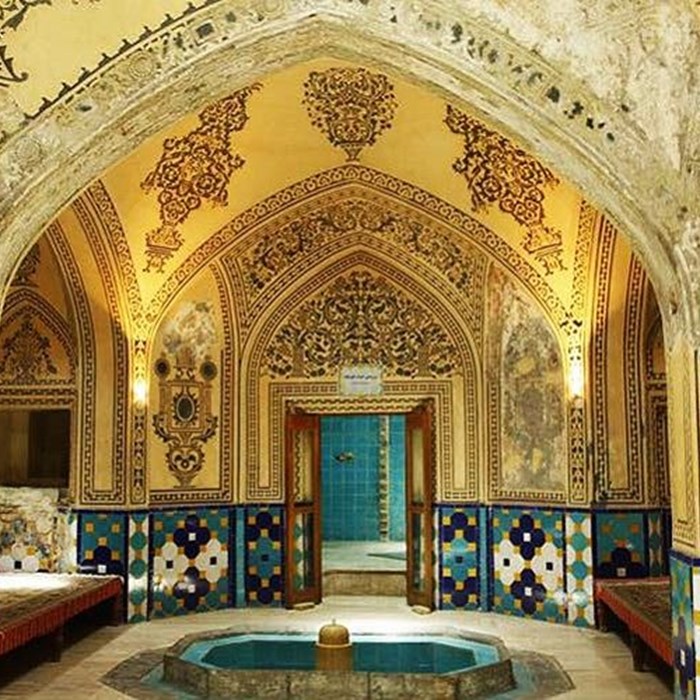 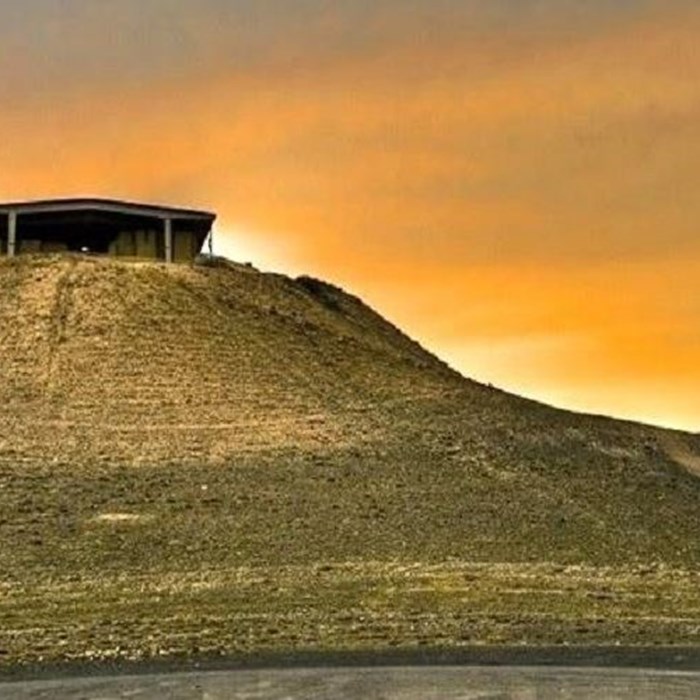 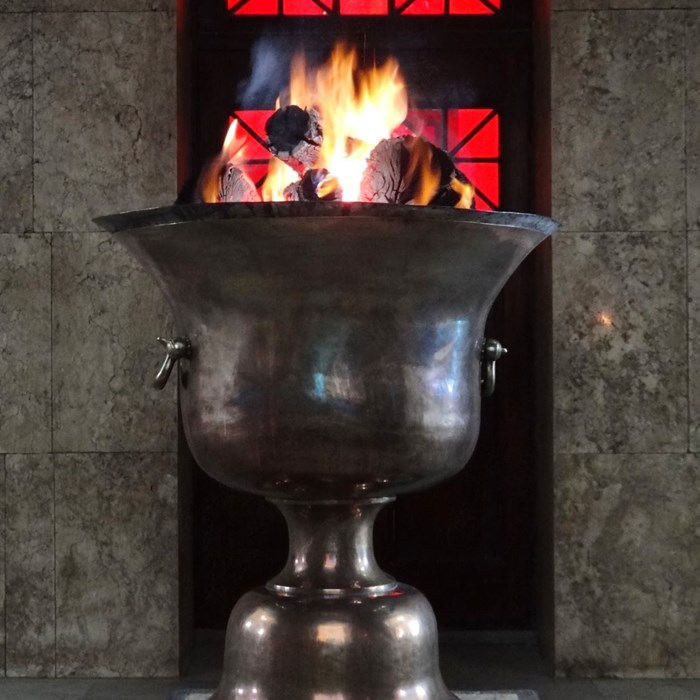 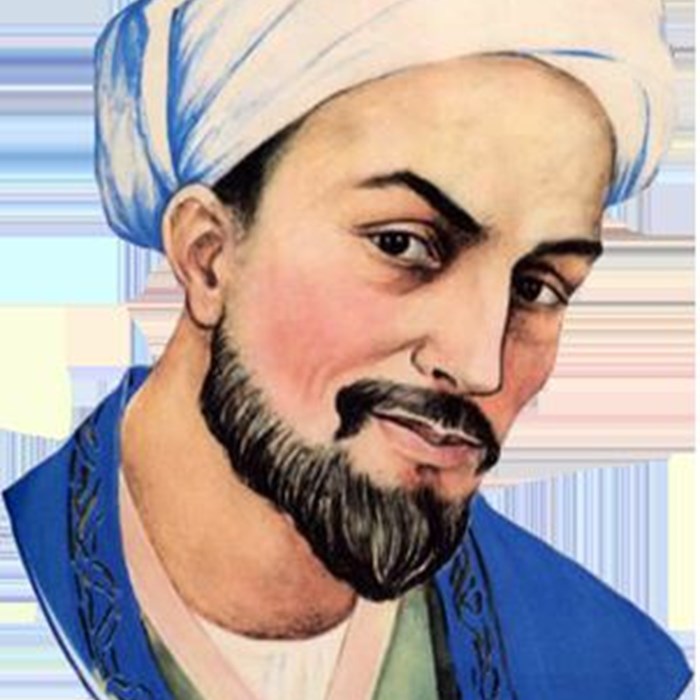 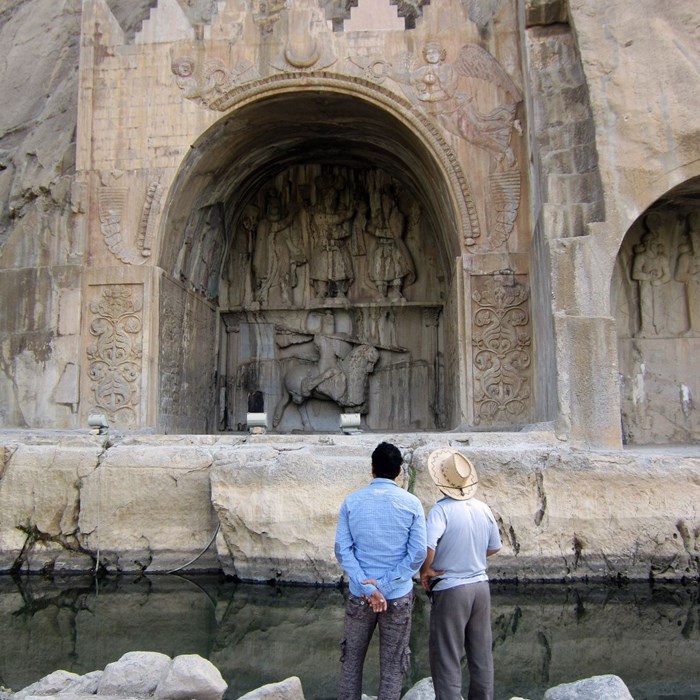 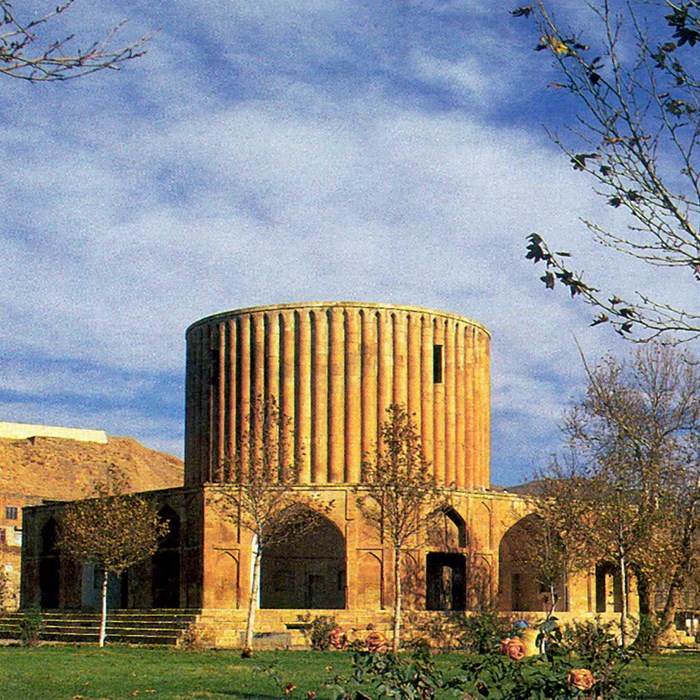 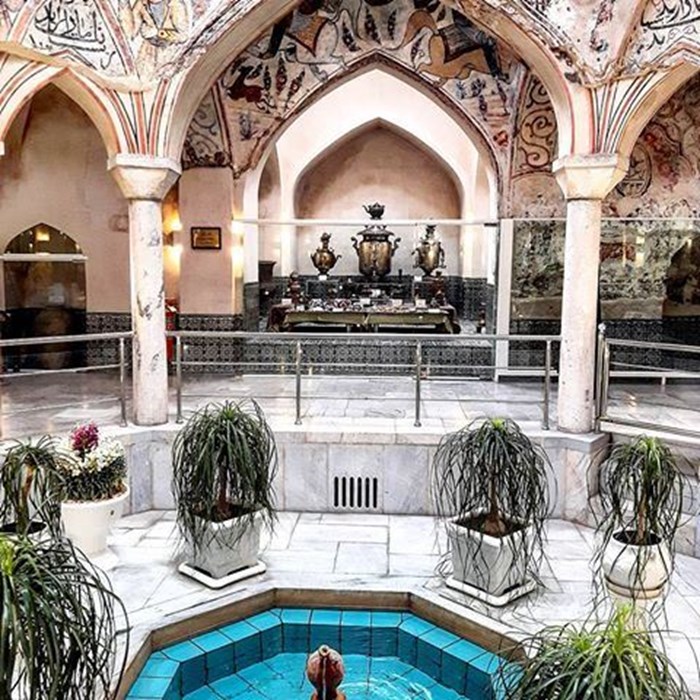 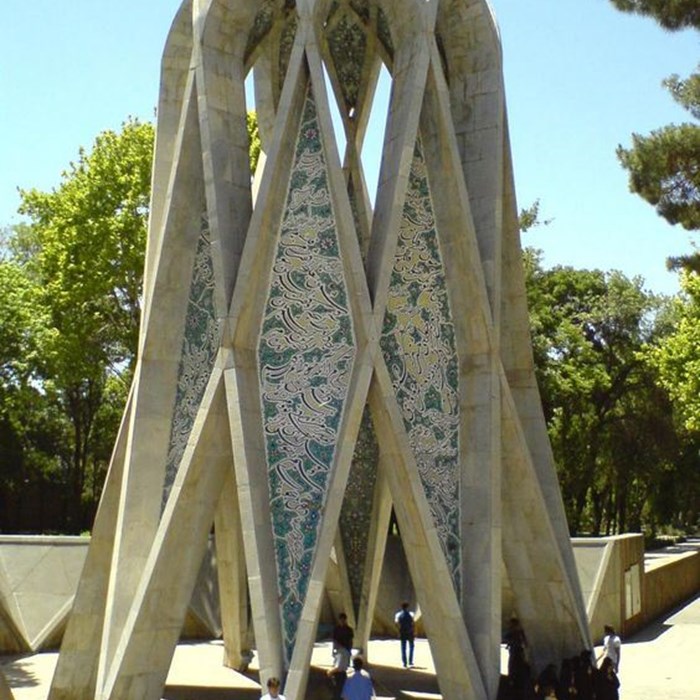