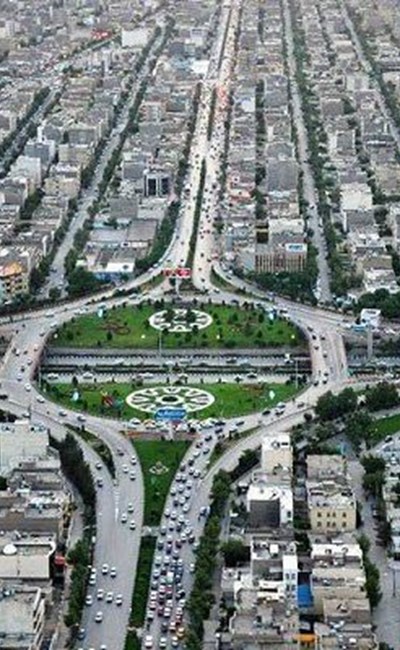 Mashhad، Mashad or Meshad, is the second most populous city in Iran and the capital of Razavi Khorasan Province. It is located in the northeast of the country, near the borders with Turkmenistan and Afghanistan. It has a population of 3,001,184 inhabitants (2016 census), which includes the areas of Mashhad Taman and Torqabeh.[8] It was a major oasis along the ancient Silk Road connecting with Merv to the east.
The city is named after the "shrine" of Imam Reza, the eighth Shia Imam. The Imam was buried in a village in Khorasan, which afterwards gained the name Mashhad, meaning the place of martyrdom. Every year, millions of pilgrims visit the Imam Reza shrine. The Abbasid caliph Harun al-Rashid is also buried within the shrine.
Mashhad has been governed by different ethnic groups over the course of its history. The city enjoyed relative prosperity in the Mongol period.
Mashhad is also known colloquially as the city of Ferdowsi, after the Iranian poet who composed the Shahnameh. The city is the hometown of some of the most significant Iranian literary figures and artists, such as the poet Mehdi Akhavan-Sales, and Mohammad-Reza Shajarian, the traditional Iranian singer and composer. Ferdowsi and Akhavan Sales are both buried in Tus, an ancient city that is considered to be the main origin of the current city of Mashhad.
On 30 October 2009 (the anniversary of the death of Imam Reza), Iran's then-President Mahmoud Ahmadinejad declared Mashhad to be "Iran's spiritual capital".
Share: 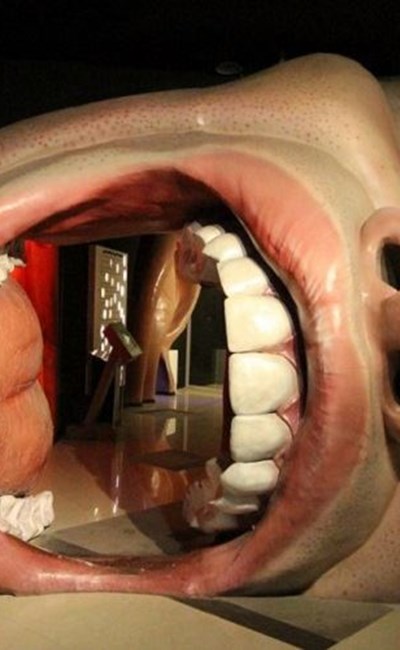 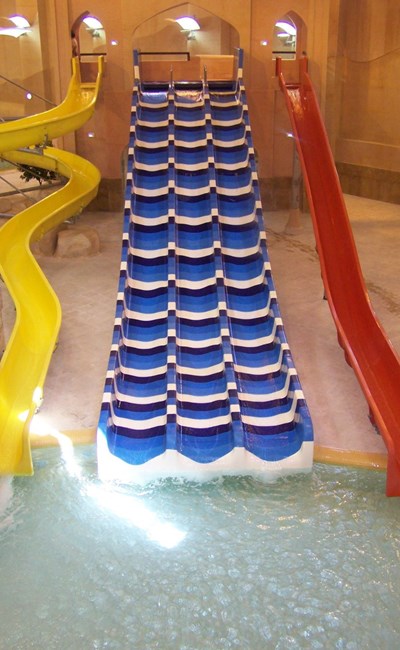 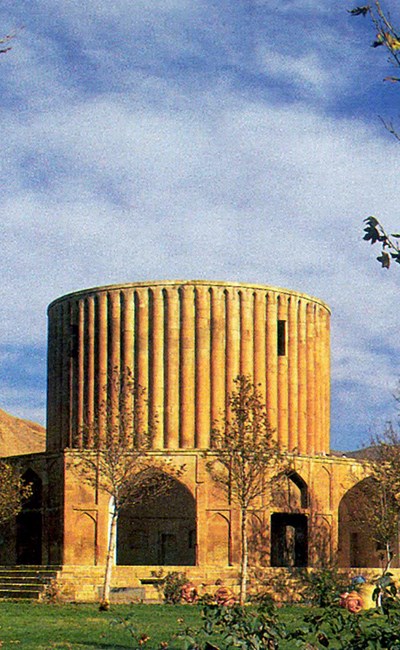